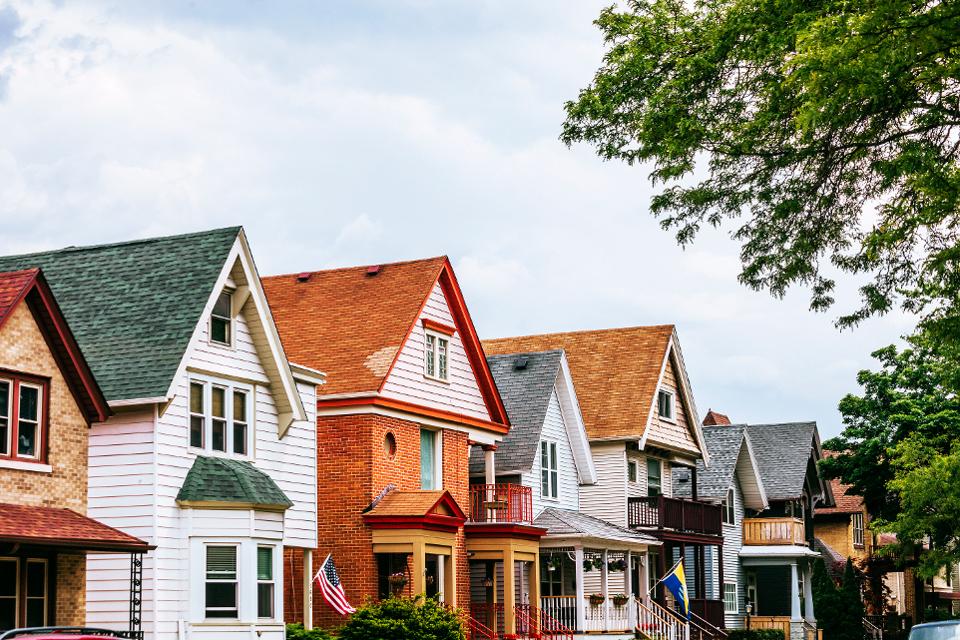 Here’s a look at how real estate is faring as we head into the holidays:

Despite the slide, mortgage activity actually declined for the week. According to the Mortgage Bankers Association, purchase loan applications dipped 14% over the week, while refinancing activity slipped 8%.

The National Association of Realtors released its existing home sales numbers this week, and the news was good. Total sales—which include single-family homes, condos, townhomes and co-ops—rose 1.9% for the month and 4.6% over the year.

Those were only national numbers, though. Regionally, existing home sales only jumped in the South and Midwest. Sales fell in the Northeast and West. The number of first-time homebuyers also fell, according to the stats. First-timers accounted for just 31% of existing home sales in October.

Refinances accounted for more than half of all mortgages.

Though refinances actually dropped for the week, they were still 152% higher than a year ago, according to MBA. And in October? They accounted for a whopping 51% of all mortgage loans originated. That’s according to mortgage technology provider Ellie Mae, who reported the news on Wednesday. It’s the highest share of refinance activity since March 2015.

Ellie Mae’s CEO Jonathan Corr calls it “proof that homeowners are taking advantage of the opportunity to lock in lower rates.”

According to the National Housing Report from real estate brokerage RE/MAX, housing inventory dropped to 3.1 months in October, marking a 9% year-over-year decline. A six-month supply of homes indicates a balanced market, so the news could indicate a seller’s market is on its way.

As RE/MAX CEO Adam Contos puts it, “Demand is strong, due in part to low interest rates, but buyers have limited options because inventory remains such a challenge. As a result, prices keep rising.”

The Census Bureau released its monthly residential construction report on Tuesday, and it seems more inventory may be on the way for 2020. Single-family building permits were up 3.2% over the year, hitting their highest point since 2007. Permits saw the biggest jump in the South and Northeast.

Single-family housing starts were also up, with an increase of 2% over the year. According to Lawrence Yun, chief economist for NAR, the numbers spell good news for homebuyers.

“The issuance of more housing permits is a very positive sign and a good step toward more inventory,” Yun said. “In order to better counter and even slow the increase in housing prices, home builders will have to bring additional homes on the market.”

The number of Americans moving has dropped to its lowest point since 1947, according to data released from the Census this week. The Bureau’s Wednesday report shows that just 9.8% of the population moved in the last year, compared with about 15% in the early 2000s.

This comes on the back of a recent analysis from Redfin, which shows homeowners staying put for a whopping 13 years, on average. In places like Salt Lake City, Houston, and Fort Worth, Texas, they’re staying put 20 years-plus.

Rent prices on single-family homes increased 3.2% over the year in October, with some cities logging jumps more than double that amount. According to property data firm CoreLogic, the most significant increases were seen on the lower end of the price spectrum.