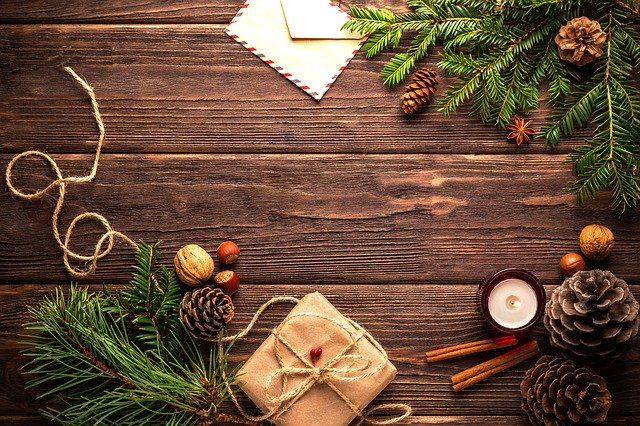 Many people see the summer as real estate’s prime marketing season. There’s a lot of truth to that, in large measure because parents want their children in place at the start of the new school year.

That said, homes sell year-round, and they sell in big numbers. According to the National Association of Realtors, 506,000 existing homes were sold in June 2014 but another 387,000 were sold in December 2013, in the dead of winter. Those December sales represented transactions worth more than $75 billion, not a number to be ignored.

In fact, there’s a case to be made that selling during the holiday season—say from late November to mid-January—might well be a good and profitable idea. Here are six important reasons why.

These figures tell us that tens of millions of potential buyers are perfectly able to move at any of the year without school schedule worries.

In other words, while there were fewer sales in December when compared with June, there were also fewer houses for sale, which in some cases meant less competition for sellers.

The result is that in addition to all the usual reasons people move year-round, there’s now a new incentive: If a good job opens in a distant location, would you turn it down, even in winter? In 2013, the Census Bureau estimates that 7.2 million people moved to a different state. It’s hard to imagine that such migrations didn’t involve many job-based moves, as well as people who bought homes during the holiday season.

Alternatively, if closing takes place January 3, the benefit of tax deductions may be delayed for a year. Speak with a tax professional for specifics.

If the house sells, you may be able to avoid six months of mortgage payments—in this example, $12,000. That can be a good deal if it also means you can get to your replacement home more quickly.

So the next time someone says real estate doesn’t sell during holidays, remind them of that $75 billion in transactions as well as the many reasons buyers want to buy—and sellers want to sell.