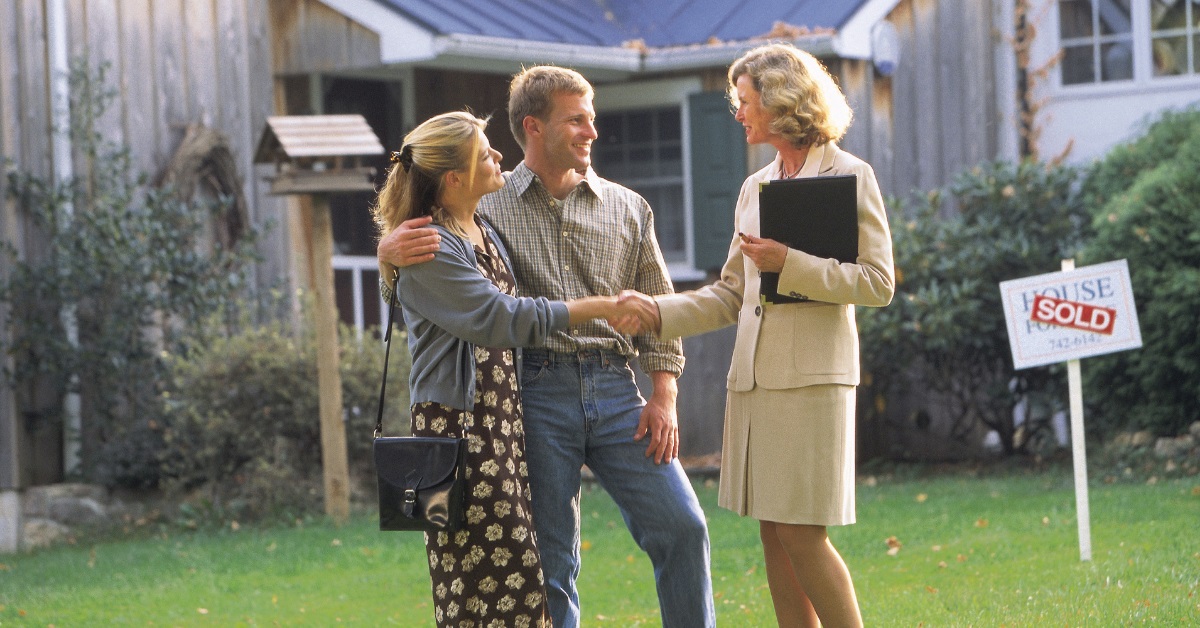 The year is just beginning, and it’s already been an eventful one for mortgage rates. Many are looking ahead to try and predict what mortgage interest rates will average this year.

The question is no longer when mortgage rates will rise — it’s how much they will rise. The following round-up reveals what leading housing authorities believe 2022 will hold.

What do the 2022 mortgage rate forecasts mean for homebuyers?

We’ve broken down several different forecasts below, but here are the common trends.

The bottom line for prospective homebuyers is this: The historically low mortgage rates of 2020 and 2021 are not coming back in 2022. But rates are likely to remain relatively low.

Even a jump to 4% by the end of the year in 2022 would be on par with, or better than, where rates were in the years prior to the coronavirus pandemic.

If the U.S. economy continues to recover from the pandemic volatility, and the shock of the future variants, then it’s likely that rates will rise.

Therefore, if you’ve been on the fence about buying a house, now might be a good time to act. You may still be able to lock in a low rate in the mid-3’s before it becomes a thing of the past.

The leading organization for real estate professionals predicts the 30-year fixed-rate mortgage will climb slightly throughout 2022, reaching 3.5% in the second quarter and averaging 3.6% for the year, and reaching 3.9% by the end of the year.

Nadia Evangelou, senior economist and director of forecasting for the NAR, pointed to upcoming rate hikes at the Federal Reserve as a cause of rising rates.

“When the Fed increases its interest rates, banks do, too. And when that happens, mortgage rates go up for borrowers,” Evangelou said.

The Fed’s is winding down its purchases of long-term Treasuries and mortgage-backed securities starting this by March, clearing the way for the first of possibly five rate hakes this year. This strategy will also contribute to increased rates in 2022, Evangelou added.

Capture a low rate before they rise further.

RealtyTrac, a real estate information company and online national marketplace for foreclosed and defaulted properties, expects the 30-year mortgage rate to reach 3.75% in the second quarter of next year before ending 2022 at 4%, per Rick Sharga, executive vice president for the company.

“Fed actions and inflation are the two things that will be driving increases,” Sharga said. “Bond yields also look like they’re going to be going up a little bit, and that typically drives 30-year rates up.”

Fannie Mae’s most recent housing forecast is more optimistic, anticipating that mortgage interest rates will average nearly 3.3% throughout 2022, possibly hitting as high as 3.4% in the fourth quarter of next year. However, it’s important to note that Fannie’s January forecast was based on data from December 2021 — before interest rates took off in the new year.

“The Fed has accelerated the pace at which it intends to reduce monetary accommodation, as inflation appears more resilient than initially expected,” said Doug Duncan, Fannie Mae Senior Vice President and Chief Economist in a press release. “Currently, we expect inflation to run above the Fed’s two-percent target through 2023, and for the Fed to respond by tightening over that period.”

Duncan added that, “The resultant rise in interest rates will likely put additional stress on housing affordability measures vis-à-vis higher mortgage rates for consumers and the continued, though decelerating, rise in home prices.”

In its most recent Economic and Housing Market Outlook, Freddie Mac expects the 30-year fixed-rate mortgage averaging 3.6% in 2022, rising as high as 3.7% in the fourth quarter of that year.

“As mortgage rates rise, we do expect some moderation in housing demand, causing house price growth to temper. However, the combination of a large number of entry level homebuyers facing a shortage of entry-level inventory of homes for sale should keep the housing market competitive.”

In short, the record-high demand that sent home prices soaring during the past year will likely slow, in part due to rates climbing (albeit relatively slowly) in 2022.

That’s good news for would-be homeowners who plan to wait a few more months before getting into the market. A slowdown in housing prices could mean more affordable options. Couple with higher interest rates, the market could normalize somewhat and give more homebuyers a chance.

The highly respected MBA, in its most recent Mortgage Finance Forecast, posted a bold prediction: Mortgage rates will average 4% by the end of the year, although rates in the second quarter may average 3.5%.

In their December 2021 forecast commentary, Mike Fratantoni and Joel Kan with the MBA state the following:

“Mortgage rates have been kept lower than they otherwise would have been through the Fed’s purchases of longer‐term Treasuries and MBS. Given this faster rate of tapering and improving economy, we forecast that mortgage rates will rise to 4 percent by the end of 2022 and may be more volatile as the Fed backs away from the market, reducing its role as the largest buyer of MBS.”

Fratantoni and Kan also predict a sea change in the mortgage industry.

“As rising mortgage rates lead to a drop in refinances, we expect that the strong economy will support an increase in home sales in 2022. Thus, we see 2022 as a transition year, moving from a refinance market to a purchase market.”

Many turn to Kiplinger for financial advice, including guidance on where mortgage rates will land. Kiplinger foresees the 30-year fixed-rate mortgage averaging 4% once 2022 concludes.

Its latest published economic forecast stated that: “Long-term rates, such as for mortgages, are not directly affected when the Fed raises short rates, but may follow short rates higher because of the current inflationary environment.”

Having said that, it’s important to buy when you’re ready. If you have a plan to start your search six months from now, and you’re comfortable waiting, that’s OK. Supply chain shortages, rising interest rates, and a modest slowdown in demand should prevent home prices from accelerating the way they did in 2021. You may even avoid some of the bidding war scenarios you’ve likely read about.

At one time, a rate below 4% was considered impossibly low. Yet, this is the level to which rates are predicted to rise in 2022.

That fact should be reassuring to homebuyers whose timeline is still a year out. Rates are rising, but not enough to make homebuying inaccessible.

Ultra-low mortgage rates should make homebuying a favorable proposition in 2022 and beyond.