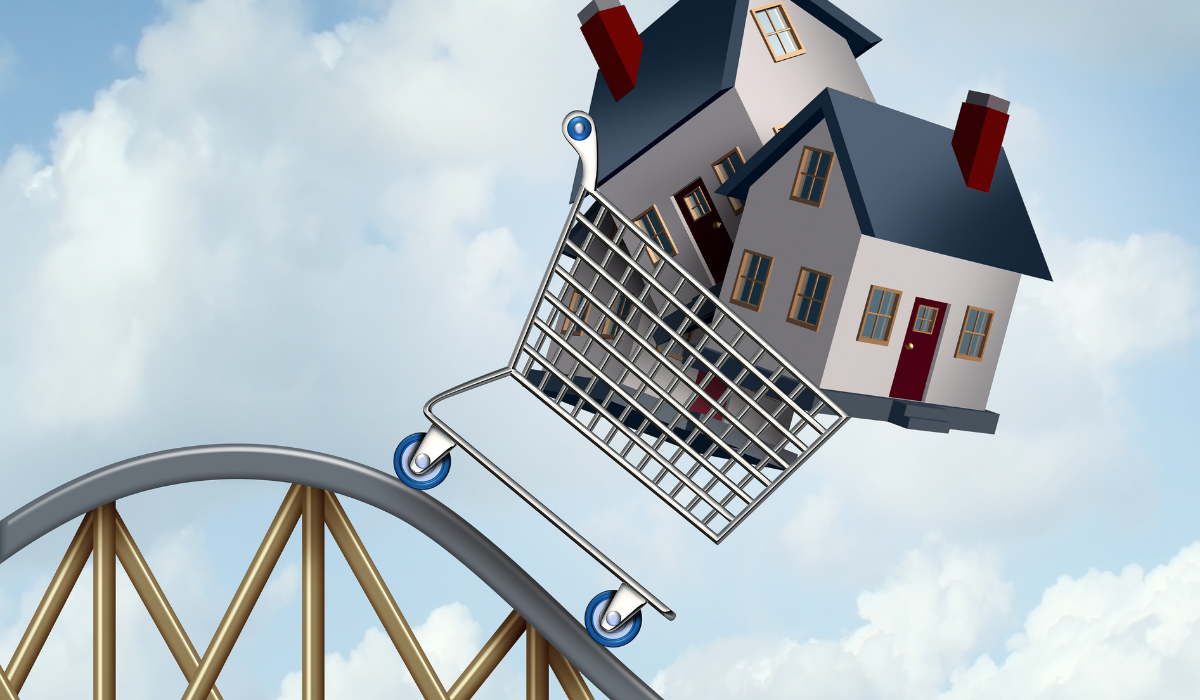 U.S. home prices remain significantly higher than a year ago, but the growth is easing and perhaps even ending, according to new figures.

“If I had to choose only one word to describe September 2021’s housing price data, the word would be ‘deceleration,’” said Craig Lazzara, managing director at S&P Dow Jones Indices.

September’s modest decrease in price growth compared to August is another indicator of slowing growth for buyers and sellers after four straight months of record-setting, increasing growth.

Lazzara pointed to buyers’ responses to the coronavirus pandemic as a reason for the housing market’s rise. But he said he is awaiting more data to determine if homebuying plans accelerated or location preferences have changed.

In September, Phoenix saw the highest year-over-year gain in home prices for the 28th consecutive month: 33.1 percent. Tampa placed second with 27.7 percent growth year-over-year, while Miami was third with a 25.2 percent rise.

The South (24.3 percent) and Sun Belt (24.2 percent) saw the strongest price growth among regions, all of which reported double-digit gains.