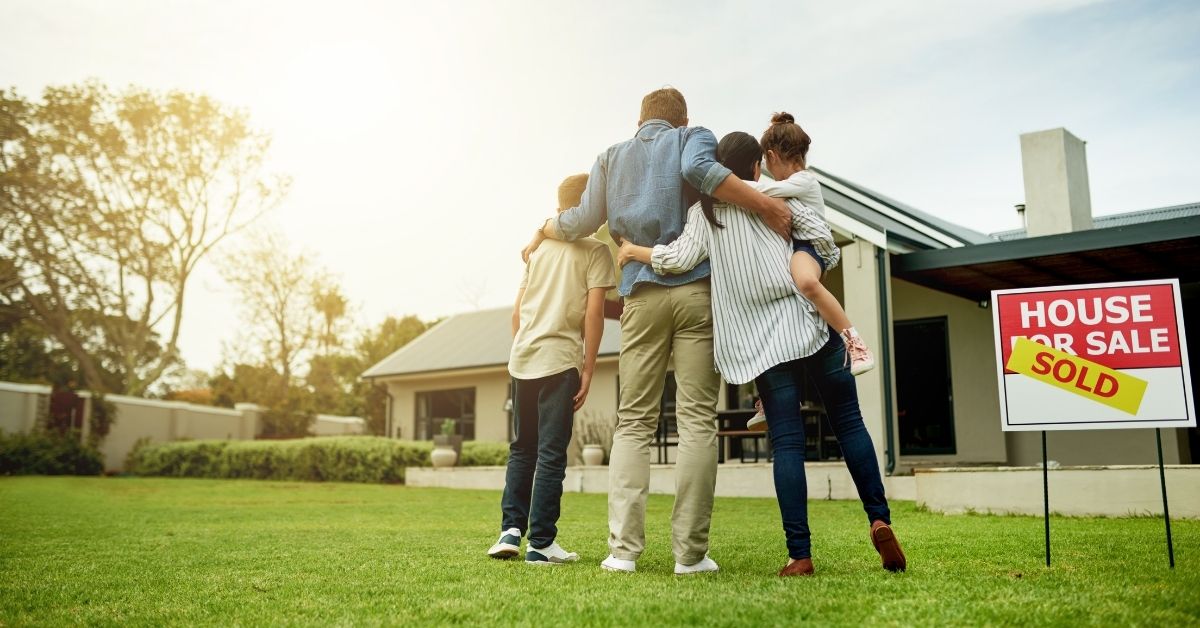 In the modern world, it is possible to do many things from home. For example, if you want to play games, you can try your luck at thousands of online slot machines without leaving your living room. If you want, you can also continue to work from your home, as the majority of employees did during the pandemic period.

But being able to work from home has made many people and families realize one other thing – living in a big city isn’t necessary anymore.

In the past year, many people have made the decision to leave the cities and move to suburbs or even rural areas. The idea of ​​living in a big and “sparkling” city isn’t as enticing as it used to be. So why do people migrate from cities? Did being able to work from home make them realize that a different life is possible, or is it for another reason? We answer these questions below.

According to Zillow data, one of the United States’ largest online real estate portals, 64% of prospective homebuyers look to suburban areas. The number of people who want a home in the city has decreased significantly, and if you look at social media, people are migrating from the cities en masse.

According to The Mortgage Bankers Association data, there is a 33% increase in mortgage applications, and a house put up for sale is sold in an average of 16 days. (This was 28 days before the pandemic.) 2/3 of new home buyers buy the home without seeing it in person – just by looking at the photos – and this is unexpected. For the same reason, there has been an increase in the prices of houses, especially in suburban areas. Houses are now more expensive.

The COVID-19 pandemic, of course, has an impact on these developments. According to a National Bureau of Economic Research study, 37% of all jobs in the United States can be done remotely. None of these people needs to go to work. They’ve already done exactly that during the pandemic, and many employees have tried working remotely for the first time. For the same reason, they began to spend more time in their home, and tenants began to seriously consider buying a home for the first time.

When evaluating new homes, these people did not take into account nearby advantages (for example, the distance from the house to cultural exhibits, how close it is to friends, etc.) as they used to because they no longer meant anything. Instead, they began to think about how cozy, comfortable and peaceful the house was.

The house should have a garden, and being close to nature is an important advantage. Distance to school, work and other places has become negligible as work and education can be handled online. As people do not want to be confined in small and narrow places, the interest in big houses has increased.

The problem, however, was that in the big cities there were very few homes that met these criteria, and the ones that did exist were incredibly expensive. Therefore, people considered the second-best option: suburban/rural areas that offered them large, nature-friendly homes with their own garden at a cheap price.

Is This Change Permanent?

The answer to this question depends on who you ask. Some experts think this change is temporary. Immigration from cities has also happened before with the 9/11 attacks and the Lehman Brothers collapse, and people have returned within two years at the most. They say this change will be temporary, as the majority of companies are quickly returning to the “old normal”, meaning they want employees to come back to the office.

But there are also those who think that this is a permanent change. According to these experts, migration to suburban/rural areas isn’t just due to pandemic conditions: millennials have no other option to buy a house. When the pandemic started, many people withdrew their houses, which they put up for sale, from the market because they did not want to make any significant changes in such a period. The majority of these homes were in the city, so suddenly, the number of homes for sale in the city centers dropped, and the prices of the remaining homes went up.

Millennials can’t afford these prices: most start off with hundreds of thousands of dollars in student debt and have to pay nearly twice their current debt for downtown homes.

However, rural/suburban areas are still an affordable alternative: their prices are not very high, and their distance from cities is no longer a problem thanks to remote working/education. So, for most millennials, this change seems to be permanent. We’ll all see how this migration will turn out, but the pandemic isn’t the only reason people decide to move out of cities. It is, therefore, unlikely that this shift will end up like it did in past migrations.