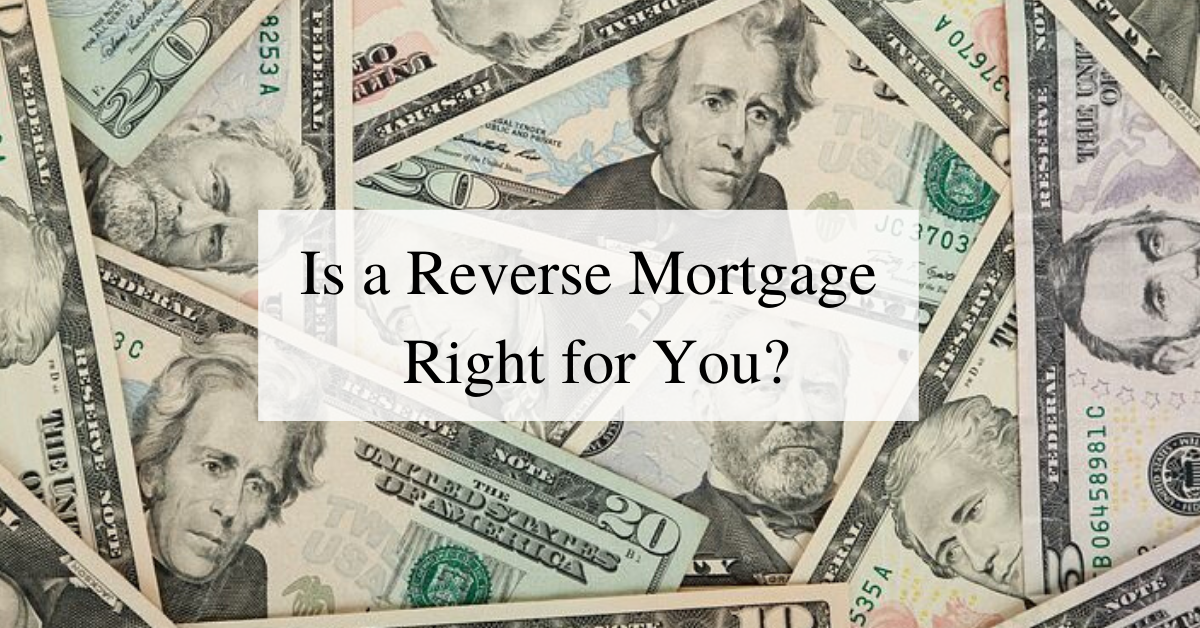 The very loans that are supposed to help seniors stay in their homes are in many cases pushing them out.

Reverse mortgages, which allow homeowners 62 and older to borrow money against the value of their homes and not pay it back until they move out or die, have long been fraught with problems. But federal and state regulators are documenting new instances of abuse as smaller mortgage brokers, including former subprime lenders, flood the market after the recent exit of big banks and as defaults on the loans hit record rates.

Some lenders are aggressively pitching loans to seniors who cannot afford the fees associated with them, not to mention the property taxes and maintenance. Others are wooing seniors with promises that the loans are free money that can be used to finance long-coveted cruises, without clearly explaining the risks. Some widows are facing eviction after they say they were pressured to keep their name off the deed without being told that they could be left facing foreclosure after their husbands died.

Now, as the vast baby boomer generation heads for retirement and more seniors grapple with dwindling savings, the newly minted Consumer Financial Protection Bureau is working on new rules that could mean better disclosure for consumers and stricter supervision of lenders. More than 775,000 of such loans are outstanding, according to the federal government.

Concerns about the multibillion-dollar reverse mortgage market echo those raised in the lead-up to the financial crisis when consumers were marketed loans — often carrying hidden risks — that they could not afford.

“There are many of the same red flags, including explosive growth and the fact that these loans are often peddled aggressively without regard to suitability,” said Lori Swanson, the Minnesota attorney general, who is working on reforming the reverse mortgage market.

Joan Serioux-Forde, 72, thought that she couldn’t feel more devastated after her husband, Christopher, died last year. Then, roughly a month after the funeral, she received a letter from Generation Mortgage, a reverse mortgage lender, informing her that unless she paid $293,000, she would lose her home in San Bernardino, Calif. Ms. Forde said she was never informed that if she wasn’t on the reverse mortgage deed, she would have virtually no right to stay in her home unless she bought it outright. “It’s a nightmare,” she said. Generation Mortgage declined to comment.

Although the numbers of reverse mortgages have declined in recent years, the rate of default is at a record high — roughly 9.4 percent of loans, according to the consumer protection bureau, up from around 2 percent a decade earlier. And borrowers are putting their nest eggs at risk by increasingly taking out the loans at younger ages and in lump sums, federal data and a recent bureau report show.

Peter H. Bell, president and chief executive of the National Reverse Mortgage Lenders Association, a trade group, said that he met with officials from the Department of Housing and Urban Development to begin hashing out a way for lenders to adopt a uniform standard to determine whether seniors can afford to take on the loans.

Used correctly, reverse mortgages can be a valuable tool for seniors to stay in their homes and gain access to money needed for retirement. Seniors who have built up equity in their homes can borrow against a percentage of that and take out a lump sum or a line of credit. The loan doesn’t have to be repaid until the homeowner moves out or dies, but borrowers still have to pay property taxes, maintenance and insurance.

Reverse mortgage lenders and brokers note that the loans are highly regulated and require potential borrowers to speak to a certified housing counselor about the potential pitfalls before taking out the loans. Mr. Bell adds that his trade group strictly monitors the advertising of its roughly 400 members to ensure that it is accurate.

Since the financial crisis, the reverse mortgage market has been in flux, dampened by a drop in property values, complaints about the loans and the recent departure of big lenders. Originations backed by the federal government peaked at about 115,000 in 2007 and totaled about 51,000 loans last year.

MetLife was the latest major player to exit the market, in April. That followed the departure last year of the two biggest reverse mortgage lenders, Bank of America and Wells Fargo, which cited falling housing prices and difficulty assessing borrowers’ ability to repay the loans.

Into the void left by the big banks have moved smaller mortgage brokers and lenders. Some of them steer seniors into expensive, risky loans with deceptive sales pitches and high-pressure tactics, according to regulators, housing counselors and elder-care advocates.

Mark S. Diamond, a former subprime mortgage broker in Chicago, who has been sued for fraud by the Federal Trade Commission and the Illinois attorney general, faces a federal lawsuit filed in June by seniors who claim that he sold them reverse mortgages and either pocketed their loan amounts or promised to put the proceeds toward home repairs that never materialized. A lawyer for Mr. Diamond did not return calls for comment. Some solicitations reviewed by the Consumer Financial Protection Bureau present reverse mortgages as “free money” or mistakenly tell seniors that they could never lose their home. One Maryland reverse mortgage lender tells seniors that they can put the proceeds toward a vacation: “Just because you’re retired doesn’t mean you don’t need a vacation every now and then.” Last year, the Massachusetts Commissioner of Banks issued cease-and-desist orders to a handful of reverse mortgage firms for operating without a license. In its advertising, one of those mortgage brokers falsely promised seniors “you won’t lose your home.”

Officials at the bureau, which issued a report on the industry in June, said they heard from a number of seniors who claimed that lenders encouraged them to make their older spouses the sole borrower on the loan. The brokers earn more money when they make larger loans with the older spouse as the only borrower.

Some surviving spouses complained that brokers told them they could be added later, but they were not. The bureau says those seniors are at greater risk of losing their homes. The complaints, according to elder-care advocates and federal officials, have been rising during the past year, although there are no exact numbers.

Linda McMahon, a 65-year-old widow, watched helplessly as the locks were changed on her home in St. Croix Falls, Wis., last month. She said that in 2005, when her husband was 82 and she was 58, a mortgage broker from Wells Fargo promised her that she could add her name to the mortgage once she turned 62. That never happened because that year, in 2009, she didn’t have time to deal with it as her husband’s health quickly deteriorated and he died from a heart condition, she said. Soon, she was unable to pay any of the property taxes and insurance. “I am devastated,” said Ms. McMahon, who is retired, living on Social Security income and now renting an apartment.

A spokeswoman for the bank declined to comment. Reverse mortgages also have troublesome incentive structures that might encourage brokers to steer seniors toward lump-sum loans, which carry a fixed interest rate, rather than a line of credit with a variable interest rate, the bureau found. In a lump sum arrangement, the interest charges are added each month, and over time the total debt owed can far surpass the original loan.

Brokers earn higher fees on these loans and even more money when they sell the loans into the secondary market, where they can get rates nearly double those for variable loans, according to rate sheets obtained by the consumer bureau.

Some 70 percent of reverse mortgages are taken in lump sums, up from 3 percent in 2008, according to the bureau. When seniors use the money to pay off other debts, especially right before retirement or early into it, that can leave them with scarce resources to pay their property taxes and insurance.

Ms. Forde, who lives in fear of losing her San Bernardino home, said she could not afford to save her house by paying the full $293,000 debt. Now, she said, she spends much of her day standing guard by the window. Her home is already in foreclosure proceedings. With a wavering voice, she said: “I have nowhere to go.”