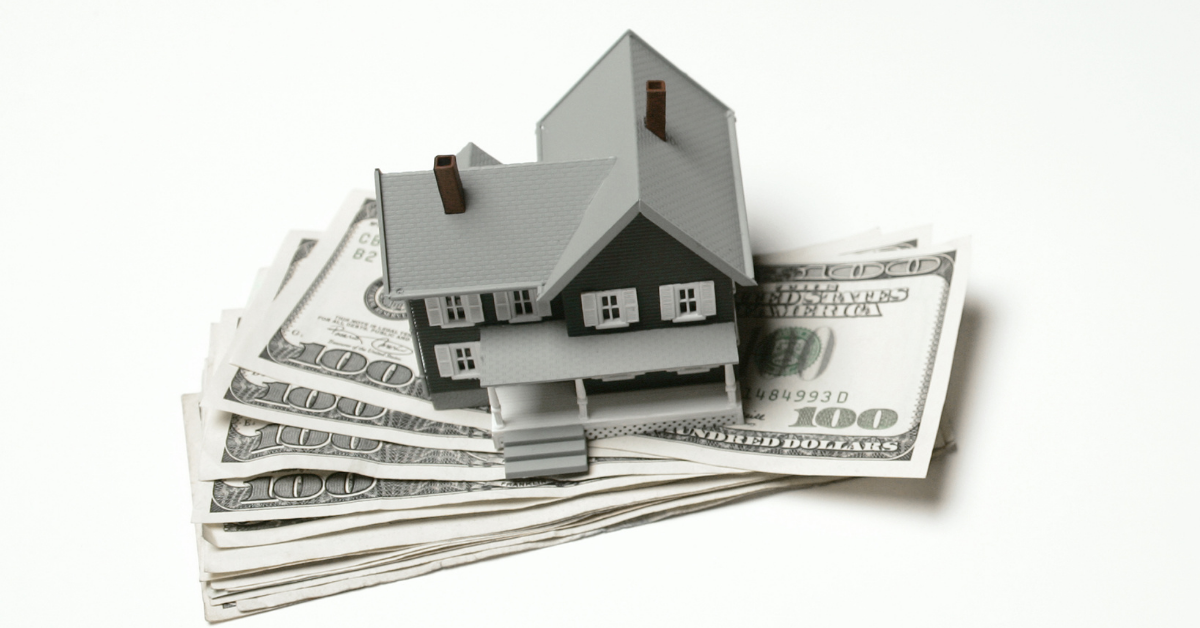 The median existing-home price for a single-family home in March jumped to a record high of $334,500, according to data from the National Association of REALTORS®. Meanwhile, the median sales price of a newly built home was $330,800, according to U.S. Census Bureau data.

New homes are traditionally more expensive than used homes. The scenario in which existing homes sell for more than new home hasn’t occurred in more than 15 years, CNBC reports.

“On a per-square-foot basis, within comparable markets, a new home is still priced higher than an existing home,” Robert Dietz, chief economist at the National Association of Home Builders, told CNBC.

Available housing in the existing-home sector lately may be skewing toward the higher price brackets. For example, the number of existing homes that sold in March priced between $100,000 and $250,000 fell by 10% compared with a year earlier. On the other hand, the number of homes priced between $750,000 and $1 million that sold increased by 82% compared with a year earlier, according to NAR data.

New-home construction is increasingly drawing more first-time home buyers, and some builders are starting to build slightly more entry-level homes to meet demand. First-time buyers were responsible for 43% of new-home sales in February, according to the National Association of Home Builders, higher than the 31% of existing-home sales first-time buyers purchased.

“Consumers are facing much higher home prices, rising mortgage rates, and falling affordability; however, buyers are still active in the market,” said Lawrence Yun, chief economist at the National Association of REALTORS®.