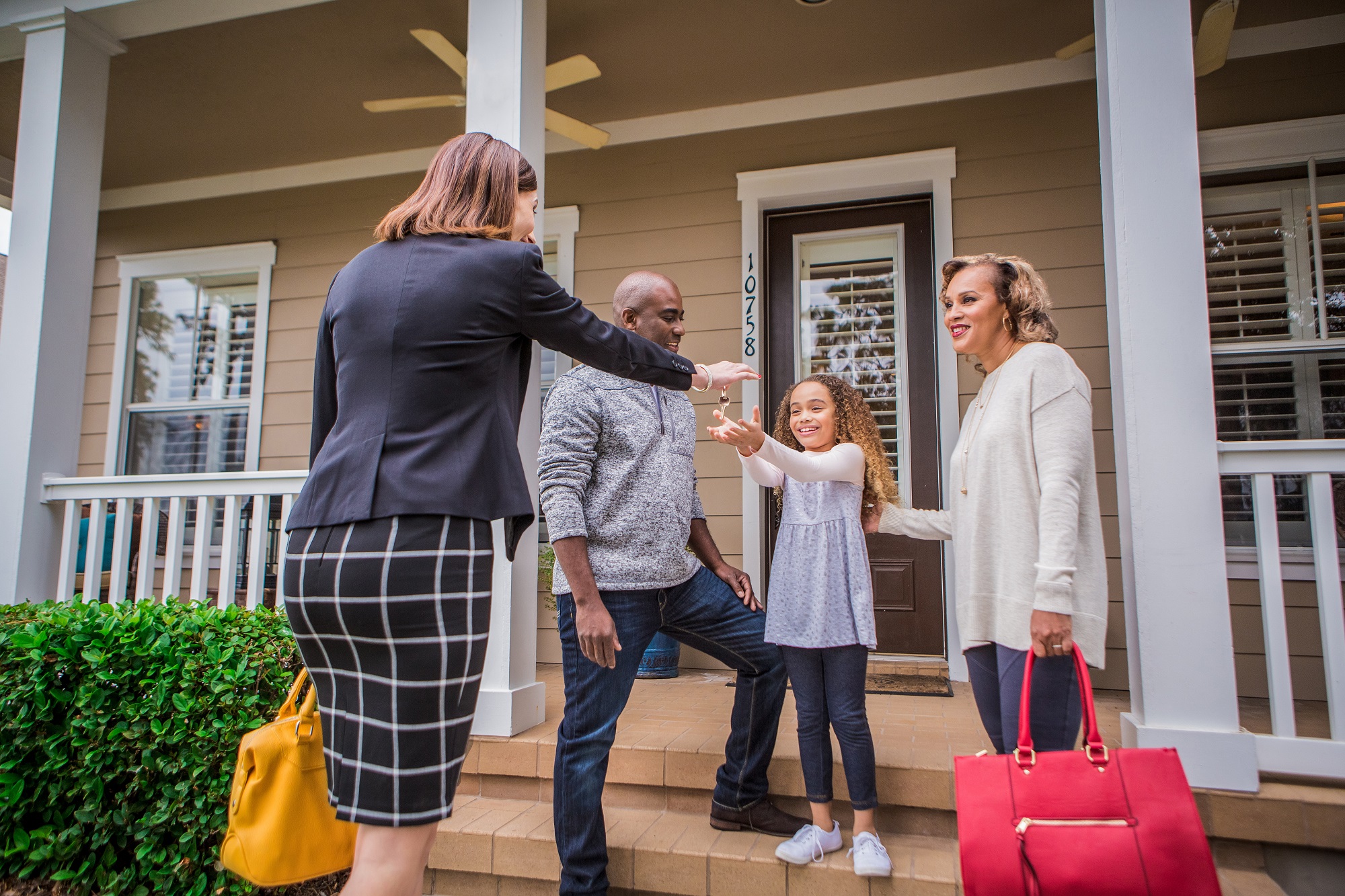 Sixty-five percent of households nationwide view buying a home in their ZIP code as a good financial investment, according to the Federal Reserve Bank of New York’s 2019 Survey of Consumer Housing Expectations. Nearly 72 percent of renters say they would prefer to own instead of rent—if they had the financial resources to do so, the survey found. Renters ages 50 and older were more likely than younger renters to say they prefer to be homeowners.

As for existing homeowners, they’re eager to invest more in their homes. The percentage of homeowners who expect to invest at least $5,000 in their homes over the next one to three years continues to be elevated, according to the study. The average probability for the one-year horizon of spending at least $5,000 on a home stood at about 38 percent, while a three-year horizon stood at nearly 48 percent.

Housing economists announced the survey results Wednesday and struck an upbeat tone about the outlook for homeownership over the next decade. Assuming a strong economy continues, they said the nation’s aging population will likely increase homeownership since older households historically are more likely to own. Economists also noted that a majority of renter households are reporting they’d rather own than rent. However, renters also report facing obstacles, particularly from high student loan debt that may delay their entrance into homeownership.