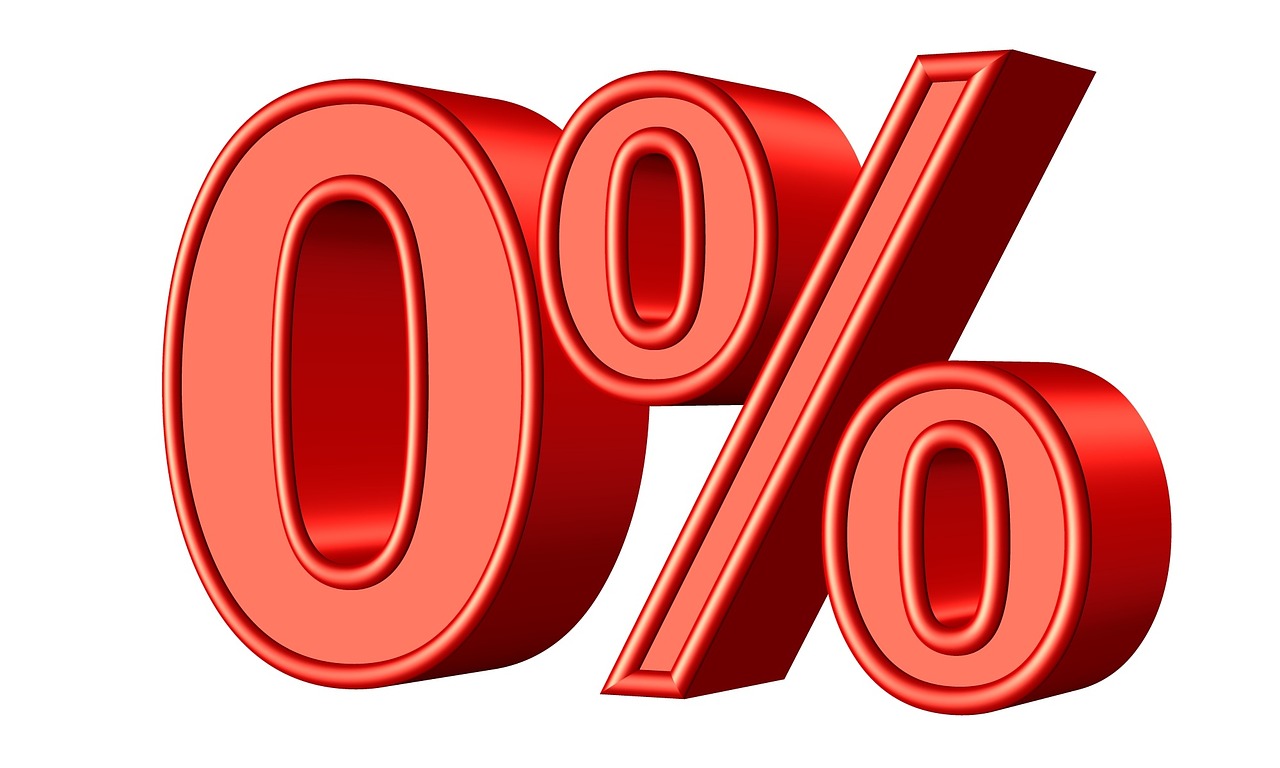 President Donald Trump has called on the U.S. Federal Reserve to drop interest rates to zero, or even negative, at its next meeting on Sept. 17. That has sparked several discussions this week on how that could impact the housing market.

For one, that could mean cheaper mortgages for home buyers, housing analysts say. While the Fed’s benchmark rate does not have a direct influence on mortgage rates, it does often influence them.

“If the federal rates go down to zero, mortgage rates could drop from 3.56% for a 30-year fixed-rate loan, as of Thursday, to, well, nothing,” realtor.com® reports. Is it feasible? Bank of America officials told USA Today: “We believe negative rates in the U.S. are a possibility.”

How would a zero mortgage rate work? “Most people think they’d get money back … but not really,” says George Ratiu, senior economist at realtor.com®. “A portion of your loan is forgiven each month so you end up paying a little less over the life of the loan.” Buyers and refinancers could expect fees to rise as a result. Lenders would still need to turn a profit.

Lower mortgage rates cause payments to go down and could lead to more qualified buyers, Don Frommeyer of CIBM Mortgage in Indianapolis told realtor.com®. “Their debt goes down, and they become eligible to buy a bigger home,” he says.

One country has already seen the impact from low- or negative-rate loans. Denmark’s third-largest bank, Jyske Bank, began offering its customers 10-year mortgages with a negative 0.5% interest rate. Clients are paying the bank less than they owe on the loan. Other banks in the country are following suit.

Low interest rates could be a boon for home shoppers, but for savers or retirees who live off their savings it could be a “tremendous blow,” Ratiu says. “They would end up having to pay money to keep their funds in the bank,” he told realtor.com®. “You’re not likely going to be incentivized to save.” That could also make it tougher for some people to save up for a down payment.