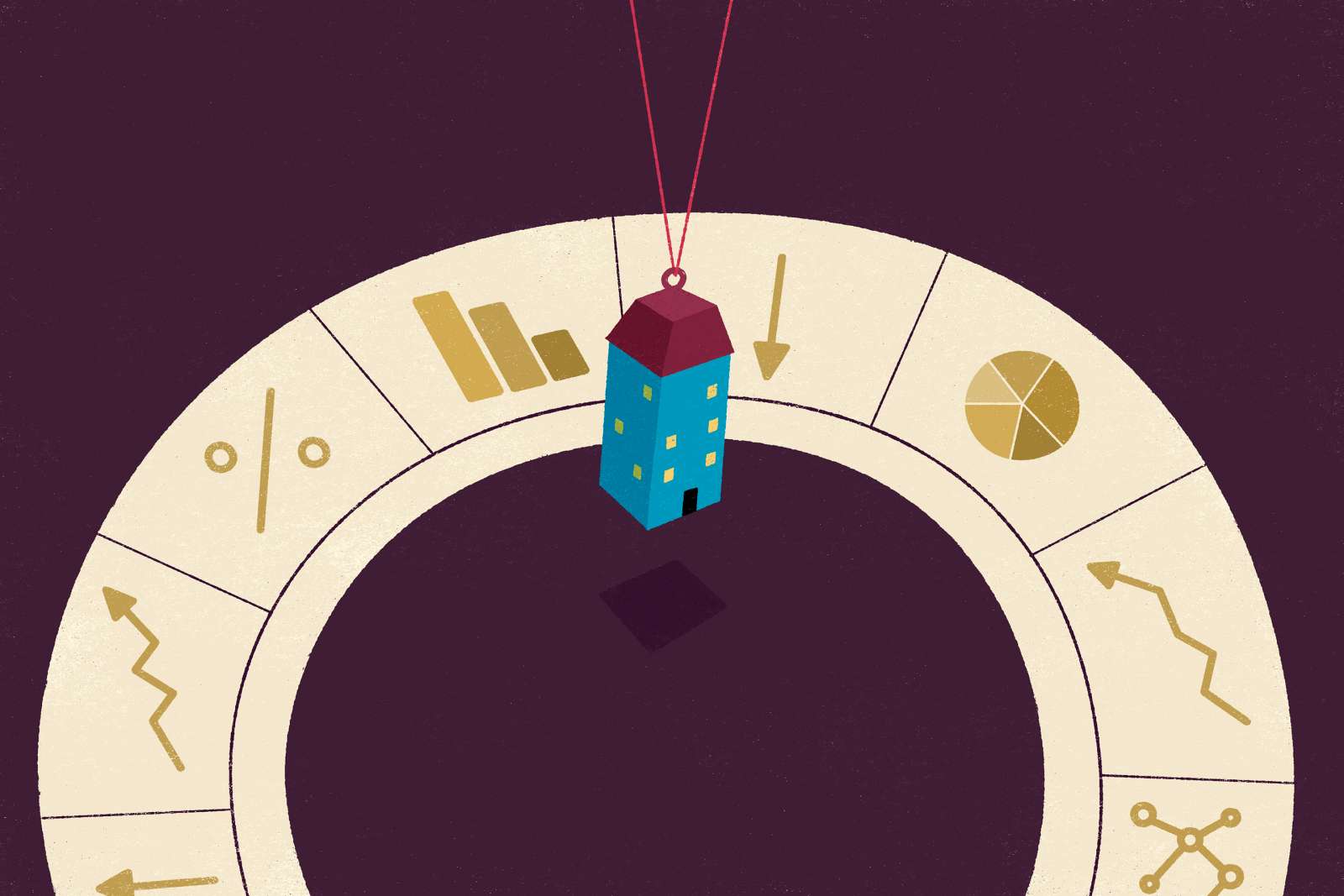 Homeowners and eager buyers have embraced low mortgage rates, as is evident in strong refinance and purchase activity in the past year’s hyper-competitive housing market.

One unexpected impact from the pandemic was the way it pushed down mortgage rates at the beginning of 2020. The average rate on a 30-year mortgage fell to a record low in March 2020 — and kept falling. Last July, rates crossed below 3% for the first time. By January 2021, they bottomed at 2.65% and have hovered around 3% since.

The Federal Reserve kicked-off the plunge when it dropped short-term rates to zero and committed to buying mortgage-backed bonds. The Fed is planning to stay the course in keeping interest rates low at least until 2023, though it may pull back on bond purchases sooner.

Given all that, here are five predictions from housing industry experts on where mortgage rates are headed. The text has been lightly edited:

Who she is: Chief economist for listing site Realtor.com

What she expects: Rates will move higher as the economy normalizes and the Federal Reserve scales back its monetary support.

Her reasoning: The exact timing and speed at which rates will move higher is an open question that will depend not only on the Fed’s plan, but its ability to effectively communicate that plan to the market so that investors and rates adjust in a smooth and orderly fashion.

For buyers, this means that buying sooner rather than later is likely the smarter move, but that’s easier said than done in a market with limited homes for sale. Inventory should start to improve later this year, so homebuyers should be ready to seize the opportunity when a good match comes along.

For those looking to refinance, we’re unlikely to see the low rates that we saw in January anytime soon. That said, rates will continue to move sideways for the next few months, creating opportunities for refinancing, especially now that lenders are past the big rush from last year. Get your papers in order and reach out to a lender that you might like to work with so that when rates move in your favor, you’re ready to move forward.

Who he is: Head of financial products at Better.com, a mortgage lender

What he expects: Rates will begin rising from their historic lows in the third quarter at the earliest. Then they’ll continue to steadily climb and breach 4% by the end of 2022.

His reasoning: It’s no secret that rates are going to go up. Tapering — when the Federal Reserve will begin slowing its purchases of Treasury bonds and mortgage backed securities that it began buying last year in order to stimulate the economy — is undoubtedly on the horizon. We expect the Fed to start tapering in the third quarter at the earliest, more likely later than that.

Now is the time to consider purchasing a home or refinancing your mortgage under the current low-rate environment while it still lasts.

Who he is: Vice president of HSH.com, a mortgage information website

What he expects: Mortgage rates will firm somewhat — perhaps reaching 3.4% or so in the next three or four quarters — as the economy continues to grow smartly and inflation remains elevated for at least a while.

His reasoning: Upward movement for mortgage rates will be tempered by several factors. These include stabilizing price pressures over time and the effects of both uncertainty and potential economic drag from changing tax and regulatory policies. The Fed will likely follow its 2015-2018 blueprint for tapering purchases of Treasury bonds and mortgage-backed securities, slowing and then halting the bond-buying program in gradual steps so as not to alarm financial markets.

Who he is: National Association of Realtors chief economist

What he expects: Mortgage rates will continue to rise, maybe reaching 3.5% by the end of the year.

His reasoning: Uncertainty related to COVID-19 is largely over. We hit record low mortgage rates from December 2020 to January because of the great uncertainty regarding the pandemic. But with the vaccination progress, jobs are recovering, and interest rates will generally begin to normalize — that is, they will no longer be at absolute low points.

We also are seeing a very large budget deficit, and high budget deficits generally begin to raise the interest rate that the government needs to pay to borrow money. And when the 10-year Treasury rises, that begins to impact mortgage rates.

Who she is: Deputy chief economist for CoreLogic

What she expects: Mortgage rates are likely to continue to rise, albeit gradually, with the 30-year fixed-rate mortgage remaining below 3.5% through the end of 2022.

Her reasoning: Much of the pressure on rates comes from higher inflation expectations. Nevertheless, strong rebounds in certain prices reflect depressed levels during the pandemic, supply issues and the significant pent-up consumer demand for a wide range of products and services. These factors are likely to ease later this year with expectation of relatively slower economic growth in 2022. Combined, these factors suggest that mortgage rates may increase in coming months but stabilize in the later part of the year.