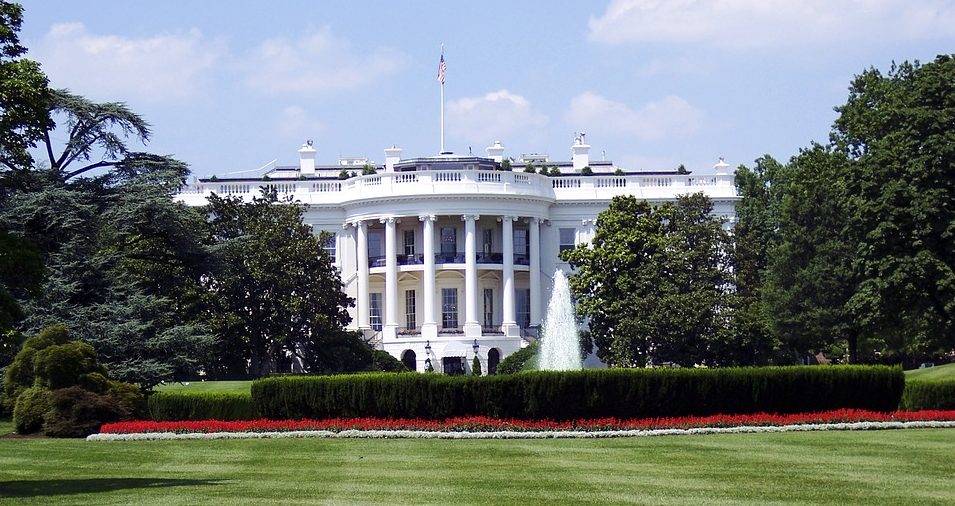 The Federal Reserve’s decision to cut interest rates 25 basis points for the first time in over a decade marked a dramatic shift in monetary policy.

It will be felt by Americans across the board.

After raising the federal funds rate nine times in three years, with the last move coming in December as financial markets were melting down, concerns about a slowing economy caused the Federal Open Market Committee and Chairman Jerome Powell to reverse course.

Now, interest rates are historically low, which leaves the central bank with little wiggle room in the event of a recession or if the economy stumbles. The current target range for its overnight lending rate is 2% to 2.25%.

For consumers, the so-called Powell Pivot could mean a reprieve in escalating borrowing costs, which can impact your mortgage, home equity loan, credit card, student loan tab and car payment. At the same time, savings account rates may fall.

Credit cards: Interest you pay may go down a bit

Most credit cards come with a variable rate, which means there’s a direct connection to the Fed’s benchmark rate.

With a rate cut, the prime rate lowers, too, and credit cards likely will follow suit. For cardholders, that means they could see that reduction in their annual percentage yield, or APR, within a billing cycle or two.

On the heels of the previous rate hikes, credit card rates now stand at a record high of 17.85%, on average, according to Bankrate.com.

Almost half of all cardholders do not pay their credit card bill in full each month and, as a result, the average household with credit card debt pays over $1,150 a year in interest, according to a report by NerdWallet.

Considering that the average household currently owes $8,390, credit card users would save roughly $1.5 billion in interest as a result of a quarter-point rate cut, a separate report by WalletHub found.

However, that may result in little benefit per cardholder with APR’s still near record highs. For example, a customer with a credit card balance of $1,400 at a 14.4% rate would only see their financing charge decrease by about 30 cents each month, according to Mike Kinane, the head of U.S. Bankcards at TD Bank.

Better yet, shop around for a zero-interest balance transfer offer and aggressively pay down your credit card debt “without the headwind of interest costs,” advised Greg McBride, the chief financial analyst at Bankrate.

At any time, cardholders to can also reach out to their issuer directly to request a break on interest rates.

Only recently have savers started to benefit from higher deposit rates — the annual percentage yield banks pay consumers on their money — after those rates hovered near rock bottom for years.

Since the central bank raised the federal funds rate nine times in three years, the highest yielding rates are now paying over 2.5%, up from 0.1%, on average, before the Fed started increasing its benchmark rate in 2015. One online bank — Green Dot — recently introduced the highest yielding bank account in the industry at 3%.

“Savers are in a position now where they can earn more on their savings than the rate of inflation,” McBride said.

After the rate cut, those deposit rates will come down to some extent. Some already have.

“The only real losers in all of this are people with online-only savings accounts, whose yields we expect to drop by around 11 basis points,” said WalletHub CEO Odysseas Papadimitriou.

Yet online banks are still able to offer higher-yielding accounts because they come with fewer overhead expenses than traditional bank accounts and savers can snag significantly higher savings rates by shopping around.

Alternatively, consumers can lock in an even higher rate with a 1-, 3- or 5-year certificate of deposit (top yielding rates average 2.6%, 2.75% and 3%, respectively) although that money isn’t as accessible as it is in a savings account and, for that reason, does not work well as an emergency fund.

Mortgages: Time to consider a refi

The economy, the Fed and inflation all have some influence over long-term fixed mortgage rates, which generally are pegged to yields on U.S. Treasury notes.

As a result, mortgage rates are already substantially lower since the end of last year.

The average 30-year fixed rate is now about 3.93%, the lowest since November 2016, according to Bankrate.

That means that if you bought a house in the last few years, consider refinancing at a lower rate, McBride advised. If you can shave half a percentage point off your rate, that would save the average homeowner $125 a month, he said.

On the heels of the Fed decision, this represents the single greatest saving opportunity for consumers, McBride added.

Many homeowners with adjustable-rate mortgages, which are pegged to a variety of indexes such as the prime rate, LIBOR or the 11th District Cost of Funds, may see their interest rate go down as well, although not immediately as ARMs generally reset just once a year.

The Fed’s first rate cut in over a decade will also make it slightly cheaper for consumers to borrow money from a home equity line of credit or pay back their current HELOC loan. Unlike an ARM, HELOCs could adjust within 60 days so borrowers will benefit from smaller monthly payments within a billing cycle or two.

However, the savings may end up being only a few dollars a month, according to Holden Lewis, NerdWallet’s home expert.

For those planning on purchasing a new car, the Fed decision likely will not have any big material effect on what you pay. For example, a quarter-point difference on a $25,000 loan is $3 a month, according to Bankrate.

“That’s not going to translate into any notable difference for would-be car buyers,” McBride said.

But the rate cut also lowers financing costs for car manufacturers and dealers as well. That means “you can be a little bit more aggressive in your negotiations,” said Tendayi Kapfidze, the chief economist at LendingTree, an online loan marketplace.

“You might be able to negotiate a cheaper price on the actual car,” he said.

Student loans: Some good news for grads with private loans

While most student borrowers rely on federal student loans, which are fixed rate, more than 1.4 million students a year use private student loans to bridge the gap between the cost of college and their financial aid and savings.

Private loans may be fixed or may have a variable rate tied to the Libor, prime or T-bill rates, which means that when the Fed cuts rates, borrowers will likely pay less in interest, although how much less will vary by the benchmark.