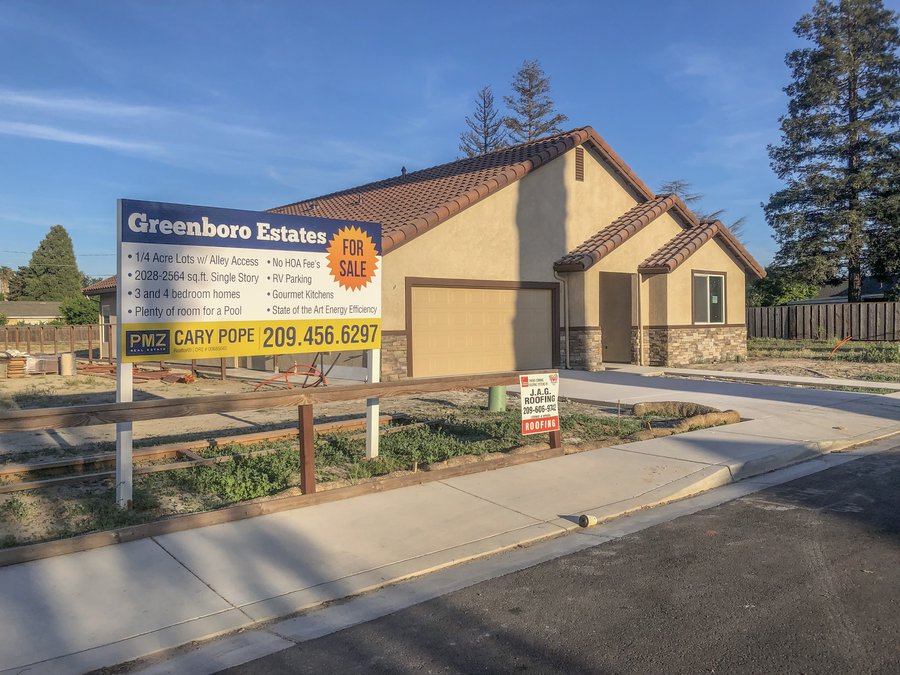 Another well-established Turlock neighborhood will soon see five brand new homes built in the area, as a local developer is constructing his first-ever housing development in town.

Turlock resident Craig Campbell has been building homes since he earned his contractor’s license in 1992, developing homes in Ceres and one home in Turlock. Most recently, Campbell is working on his first multiple-home site in town, constructing five single-family dwellings on Greenboro Street in Turlock.

“There’s been a piece of land there that’s sat undeveloped for a for a long time, so when we came across it we purchased it and decided to build some homes here,” Campbell said. “If I find something like this that’s ready to go, I’ll do it.”

Of the five homes, one is already completed while two more are nearly finished, he added. The homes are “California custom style,” featuring tile roofing and a combination of stucco and rock exterior. According to Campbell, the homes range in price from $489,000 to $530,000.

“I notice a need for more housing in general everywhere…people are desperate for something,” Campbell said. “These aren’t first-time buyer homes by any means…these are more geared toward second-time homebuyers.”

The land on Greenboro Street, which is in between West Minnesota Avenue and East Tuolumne Road, is located near stores like Wal Mart Neighborhood Market and Save Mart, as well as fast food locations like McDonald’s and Burger King. It’s an ideal location for new homes, Campbell said, and he believes Turlock is the ideal town to live in.

“Turlock is a great community and has everything anyone could need, like great schools, great people. It’s nice to live here,” he said. “I can’t imagine living anywhere else.”

The five-home development is just one of many housing construction sites in the area, including a nine-home development on Hawkeye and a large-scale subdivision near Monte Vista Crossings, as well as several developments in and around Denair.

Campbell said just one of the five homes has been sold, and the other four are still available. While construction has begun on some, one property still has the ability to be customized by a potential buyer.