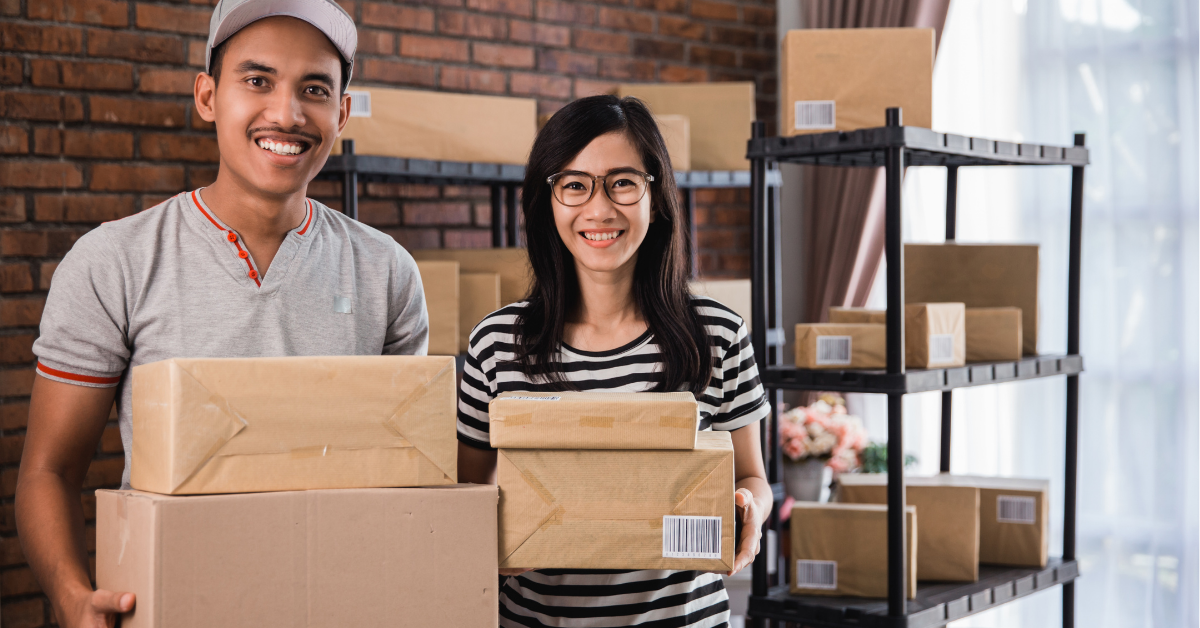 Home improvement retail giant Lowe’s (LOW) issued a disappointing sales outlook Wednesday morning. Meanwhile, homebuilder Lennar (LEN) reported results Wednesday afternoon that missed forecasts. The company cited supply chain issues and higher lumber costs. Lennar shares fell 4% Thursday.
But before you start shouting from the rooftops of the arguably overpriced home you live in that the housing bubble is bursting, consider this: The government reported Thursday morning that housing starts and building permits in November both rose more than expected from October levels.
Sky high home prices push Fannie Mae and Freddie Mac to back loans of nearly $1 million
In other words, consumers still want to buy new houses and live the proverbial suburban American dream, especially since Covid-19 is still a major concern.
“Demand is obviously not a problem, as evidenced by the recent increases in sales, [mortgage] applications, and homebuilder sentiment,” said Jefferies economists Thursday. “If anything, Omicron should cement housing demand, by demonstrating that the pandemic is far from being over.”
Lennar seemed to suggest as much in its earnings report. The outlook for builders still seems solid. Lennar said that its backlog of homes increased 26% in the quarter.

Housing stocks continue to surge…and so are home prices

It’s also worth noting that even though Lennar’s stock fell a bit Thursday after releasing earnings, it remains near record highs. And it’s not the only housing stock that has thrived in 2021.
Builders Toll Brothers (TOL) and D.R. Horton (DHI) are also trading near all-time high levels, as is home leasing real estate investment trust Invitation Homes (INVH). Lowe’s recently hit a record high, too, and rival Home Depot (HD), the top performing Dow stock this year, is close to one as well.
The SPDR S&P Homebuilders ETF (XHB), which owns shares of most of the major builders as well as suppliers and retailers, is up nearly 50% this year.
So it looks like investors in housing stocks may be benefiting as much from the continued boom as home sellers are.
Real estate brokerage Redfin reported this week that housing prices continue to skyrocket. The company said that said the median home sale price as of December 12 was up 14% from a year ago to $359,750, just below the all-time high from late November.
Redfin (RDFN) added that demand is higher than supply, with the average home selling above its list price for the 39th consecutive week.
“Right now the only thing likely to slow the rate of home-price growth is a mortgage-rate hike, which would be something of a Pyrrhic victory for homebuyers,” said Redfin chief economist Daryl Fairweather in report.
Rates have inched up lately but still remain near historically low levels, with a 30-year fixed-rate loan averaging just 3.12% according to Freddie Mac.
Mortgage rates could be heading higher in 2022, though, since the Federal Reserve has hinted that it could potentially hike short-term interest rates three times next year to help fight inflation. That, in turn, could put pressure on longer-term bond yields, which influence the direction of mortgage rates.
Source: cnn.com ~ By: Paul R. La Monica ~ Image: Canva Pro