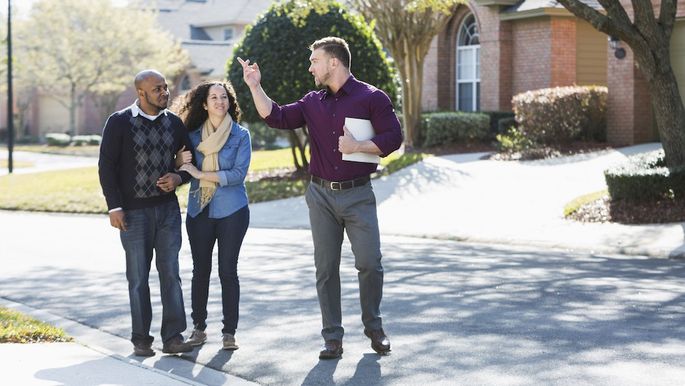 Mortgage rates dropped in the past week after rising in six of the last nine weeks, including most of the month of October.

The rate on the 30-year mortgage is over a full percentage point lower than it was at this same time a year ago, when rates averaged 4.94%.

“After a year-long slide, mortgage rates hit a cycle low in September 2019 and have risen in six out of the last nine weeks due to modestly better economic data and trade related optimism,” Sam Khater, Freddie Mac’s chief economist, said in the report. “The improvement in sentiment has been one of the main drivers behind the surge in equity prices and will provide a halo effect to consumer spending heading into the important holiday shopping season.”

But would-be home buyers looking to take advantage of these low rates will face steep competition when it comes time to make an offer. A report last week from Realtor.com found that the U.S. housing market experienced a 6.9% decline in inventory year-over-year in October, thanks to a decrease of 98,000 listings. Low mortgage rates have stoked home-buying demand, which has dried up much of the inventory of homes up for sale.