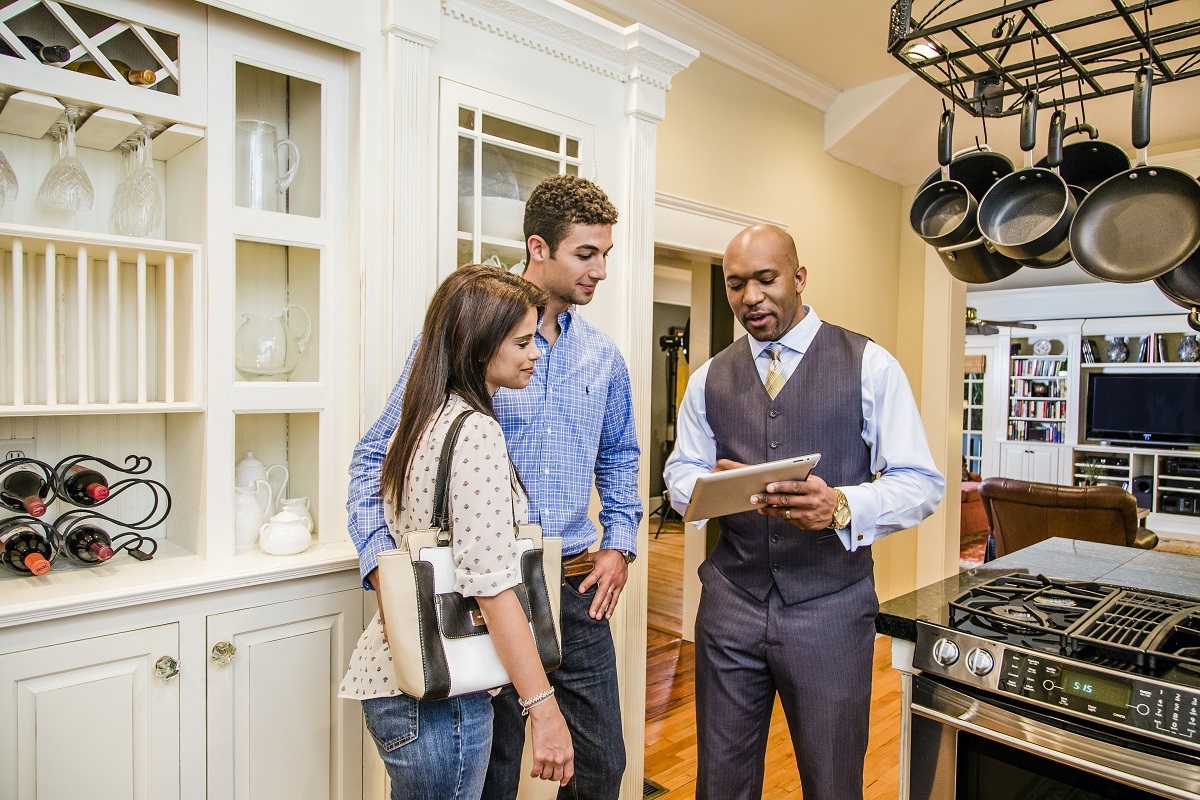 The benchmark 30-year fixed-rate mortgage fell this week to 4.04 percent from 4.06 percent, according to Bankrate’s weekly survey of large lenders.

As rates move ever closer to 4 percent, homeowners wanting to snag a lower interest rate on their existing mortgage are jumping into high gear, driving refinance application activity to a three-year high.

The 30-year fixed mortgages in this week’s survey had an average total of 0.34 discount and origination points.

Results of Bankrate.com’s weekly national survey of large lenders conducted June 12, 2019, and the effect on monthly payments for a $165,000 loan:

Talk about a frenzy. Total mortgage applications shot up 26.8 percent from one week earlier, according to data from the Mortgage Bankers Association’s applications survey for the week ending June 7.

Refinance applications led the charge with a jaw-dropping increase of 47 percent week over week — the highest level in three years, the MBA reported. Meanwhile, purchase applications also enjoyed a boost from lower rates, surging 10 percent over the previous week.

“Mortgage rates for all loan types fell by a sizable margin for the second straight week, pulled down by trade tensions with China and Mexico, the financial markets reacting to more bearish communication from several Fed officials, and weaker than expected hiring in May,” said Joel Kan, MBA’s associate vice president of economic and industry forecasting. “Despite the less positive outlook, both purchase and refinance applications surged, driven mainly by these lower rates.”

Although demand is still relatively strong, Kan said there’s some lingering restraint from some would-be homebuyers who might be rattled by economic uncertainty. Plus, there’s the ever-present challenge of a lack of affordable housing for first-time buyers, Kan said.

The “Bankrate.com National Average,” or “national survey of large lenders,” is conducted weekly. The results of this survey are quoted in our weekly articles and national media outlets. To conduct the National Average survey, Bankrate obtains rate information from the 10 largest banks and thrifts in 10 large U.S. markets. In the Bankrate.com national survey, our Market Analysis team gathers rates and/or yields on banking deposits, loans and mortgages. We’ve conducted this survey in the same manner for more than 30 years, and because it’s consistently done the way it is, it gives an accurate national apples-to-apples comparison.