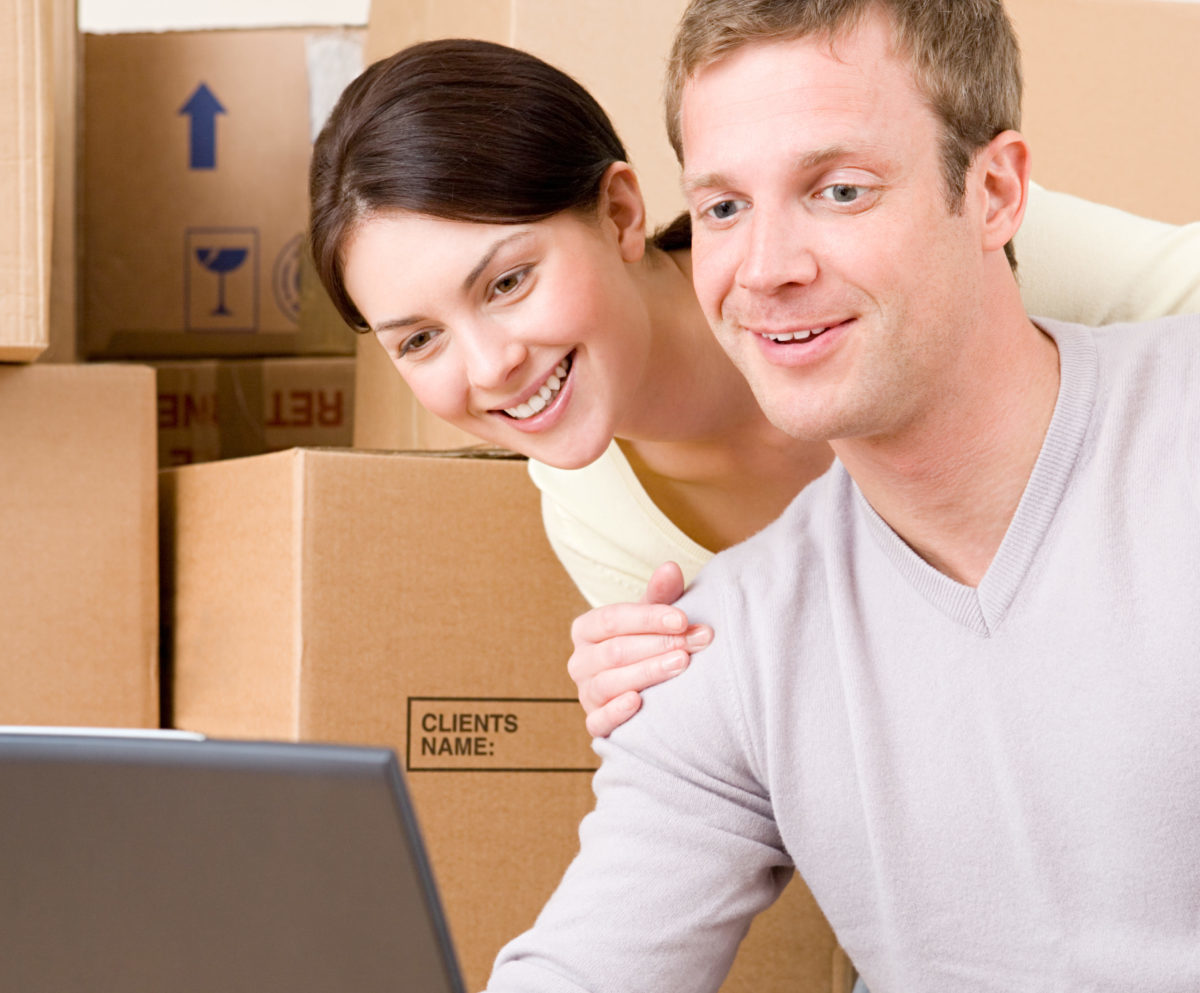 About 19% of U.S. households say they expect to move over the next year—the highest reading for May in two years, according to the Survey of Consumer Expectations report, released from the Federal Reserve Bank of New York.

The trend of more homeowners showing an openness to move has been on the rise ever since mortgage rates began to dip this year.

“We expected more people to be ready to get into the market because of the low mortgage rates and rising wages, but some have remained on the sidelines,” Robert Dietz, chief economist at the National Association of Home Builders, told HousingWire. Economic uncertainties may still be causing some potential buyers to be hesitant, he notes.

The percentage of households that say they’re ready to move is also shy from the recent six-year high posted in March of 21.7%. But overall, the trend of households showing a willingness to move has been elevated over the past year.

Homeowners may be feeling richer. The average homeowner gained $6,400 in home equity between the first quarter of 2018 and the first quarter of this year, according to ATTOM Data Solutions. Some states saw two-figure gains, such as in Nevada, where homeowners gained about $21,000 in home equity over the past year, and in Idaho, where they gained $20,700.